How to remodel the urban environment in a sustainable key

We’re all aware of the expansionist hunger that has driven human beings to brutally conquer any tiny plot in the world for the past 200 years. The distinction between territory and city has been long lost by now. And we’re not just talking about visible differences that you can witness by simply taking a walk or living in a city – it’s also a matter of semantics.

Two very different urban centers such as Siena or Tokyo can be both defined as cities. That’s because we don’t have separate words to distinguish realities that are so different from one another. Instead, when we speak of territory, we refer to everything that isn’t urban: we’ve been drawing the line between territory and urban spaces for 300 years, using distinctive terms for two elements that responded to diverse, contrasting needs. In our imagination the city almost corresponds to everything that is full, prominent, imposing; while the territory reflects into the idea of something stark. However, we citizens spend most of our time in that “stark” area of the city: squares, parks, gardens, but also sidewalks and roads.

The increasing urbanization of territories annihilates all those open, seemingly empty spaces that men so maniacally try to fill in. This entity called city might grow to the point that there will be nothing left of the territory: the territory will disappear and we’ll be living like in an Asimov’s tale, all trapped in a giant glass dome, all longing for open space.

The massive, uncontrolled urbanization carried out since the XVIII century is also making it hard to design a city that follows the natural guidelines provided by the territory itself, as in a sort of symbiosis.

Are we really doomed to live in a world of concrete and iron? Are we running out of outdoor time? Can sustainable architecture be the answer?

The territory as a resource: one possible solution

We could solve the problem by focusing on designing the territory itself and working on green spaces, as well as adopting a conscious, eco-friendly approach with all the new spaces that urban planning creates.

Landscape architecture makes good use of green material: tall trees, bushes, grass, flowers and so on are all key elements to design an open space, be it within the city or outside of it. This is a simple yet nonetheless fundamental way to differentiate standard architecture from landscape one.

The High Line in New York city, designed by James Corner and Piet Oudolf, is definitely an indisputable example of landscape architecture within a city. It goes to show how green architecture can rethink and renew even those areas that went completely forgotten.

The High Line stands in place of an old, elevated railway, built in the 30s on the west side of Manhattan in order to clear up the streets. As a matter of fact, streets were poorly maintained back then, always covered in horse feces. The railway didn’t even last 30 years: cars were developed to be massively commercialized, and the railway started to get demolished in the 80s. But in 2009, landscape architect James Corner and botanist Piet Oudolf redesigned the rail trail thinking of it as a public park.

This incredible, elevated linear park was created through an accurate selection of vegetation and a smart remodeling of an abandoned spur in the most aesthetically pleasing way. Whoever walks on the High Line can enjoy an amazing view of the big apple and find a peaceful, green corner that rises above the chaos of the city.

Most of the rail trails have been preserved and are now welcoming hosts for all types of plants, creating an osmotic symbiosis between urban elements and vegetation.

The High Line is not only an incredible project of restoration of a completely abandoned area, but also a famous tourist attraction that lures millions of people every year. This architectural wonder birthed many new projects and businesses, such as cafés, art exhibitions, bars – there’s even an association, Friends of the High Line, devoted to the preservation of all the plants there.

Landscape architecture can tackle issues such as pollution and CO2 emission thanks to the implementation of plants that can clean the air and modify the temperature. But landscape architecture also serves another purpose: it reconnects men with nature, and grants safe spaces where sociality and atavic needs can be both satisfied and rediscovered. 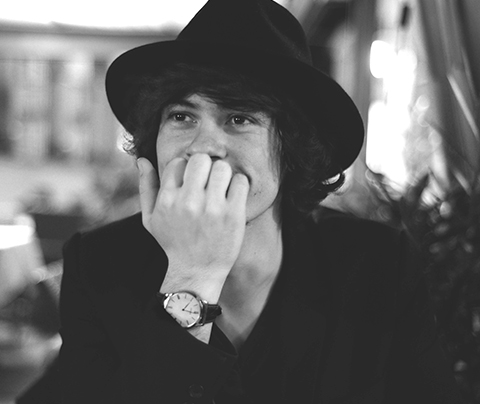 Matteo is about to get a degree in Philosophy and currently works as a Marketing Manager. He’s well experienced in digital marketing and contemporary French philosophy alike. After co-founding Atmosphera lab, he’s now ready to launch Theodore&Rachel, a brand producing sustainable clothing according to the principles of circular fashion. 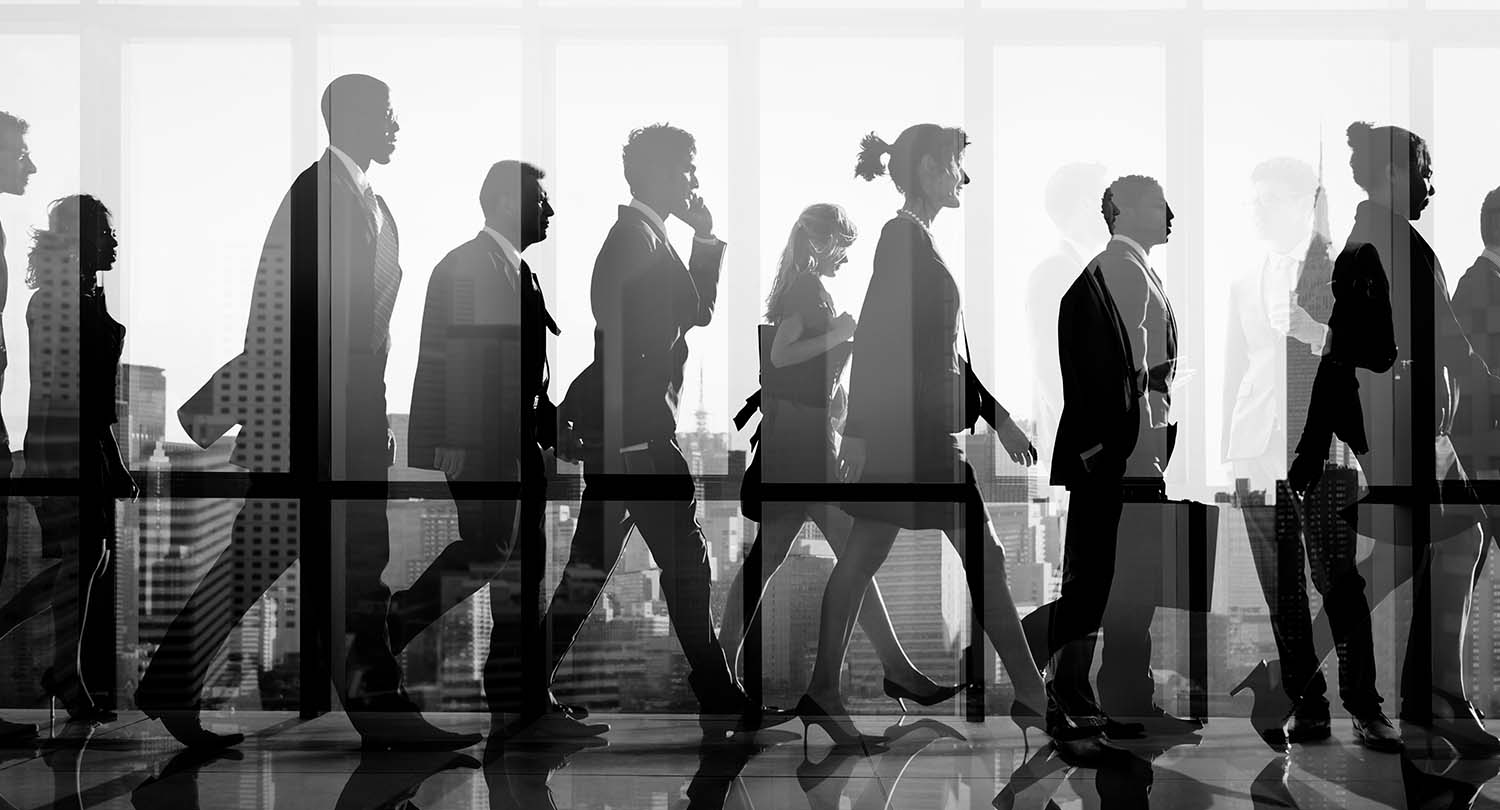 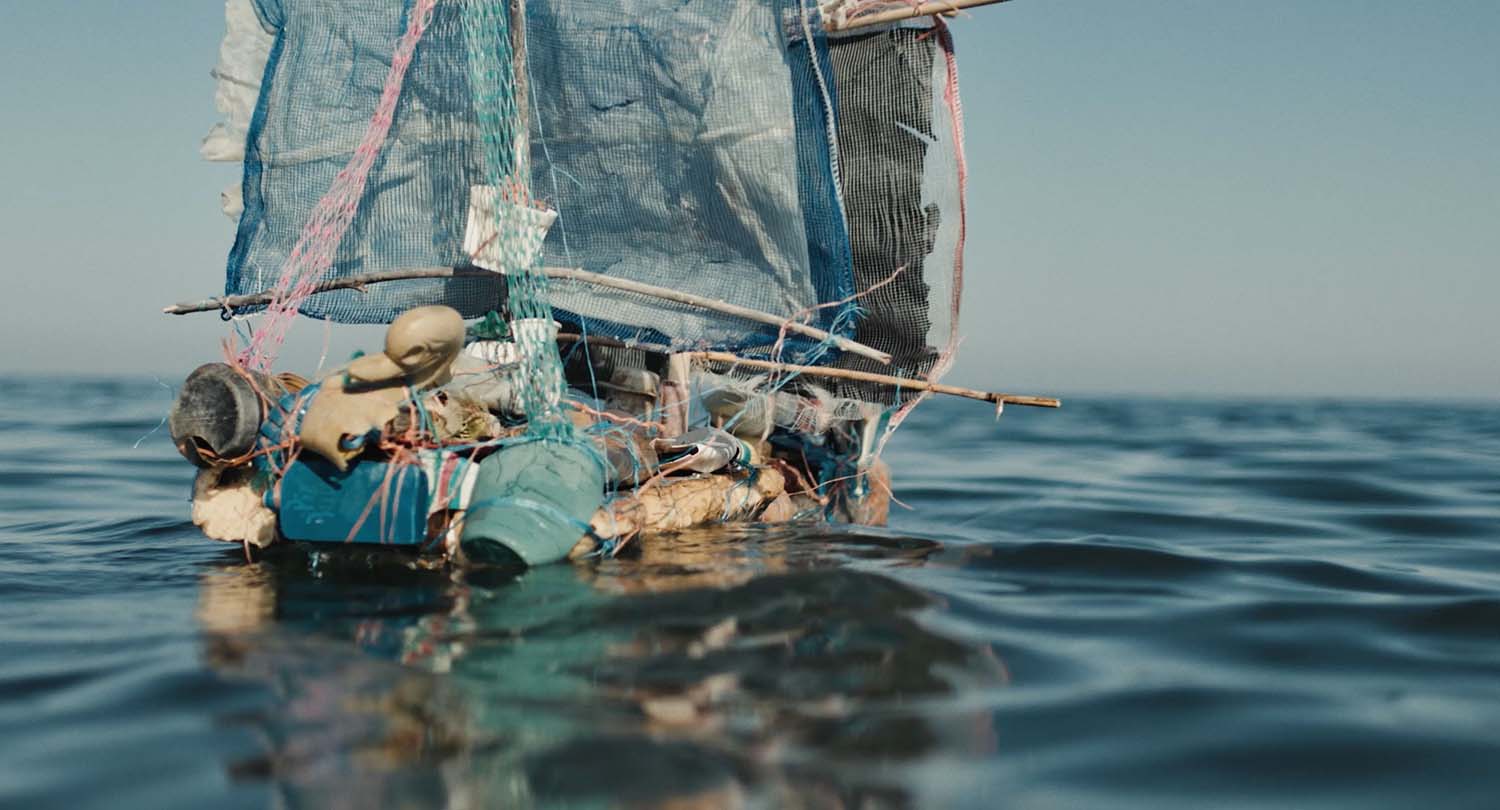 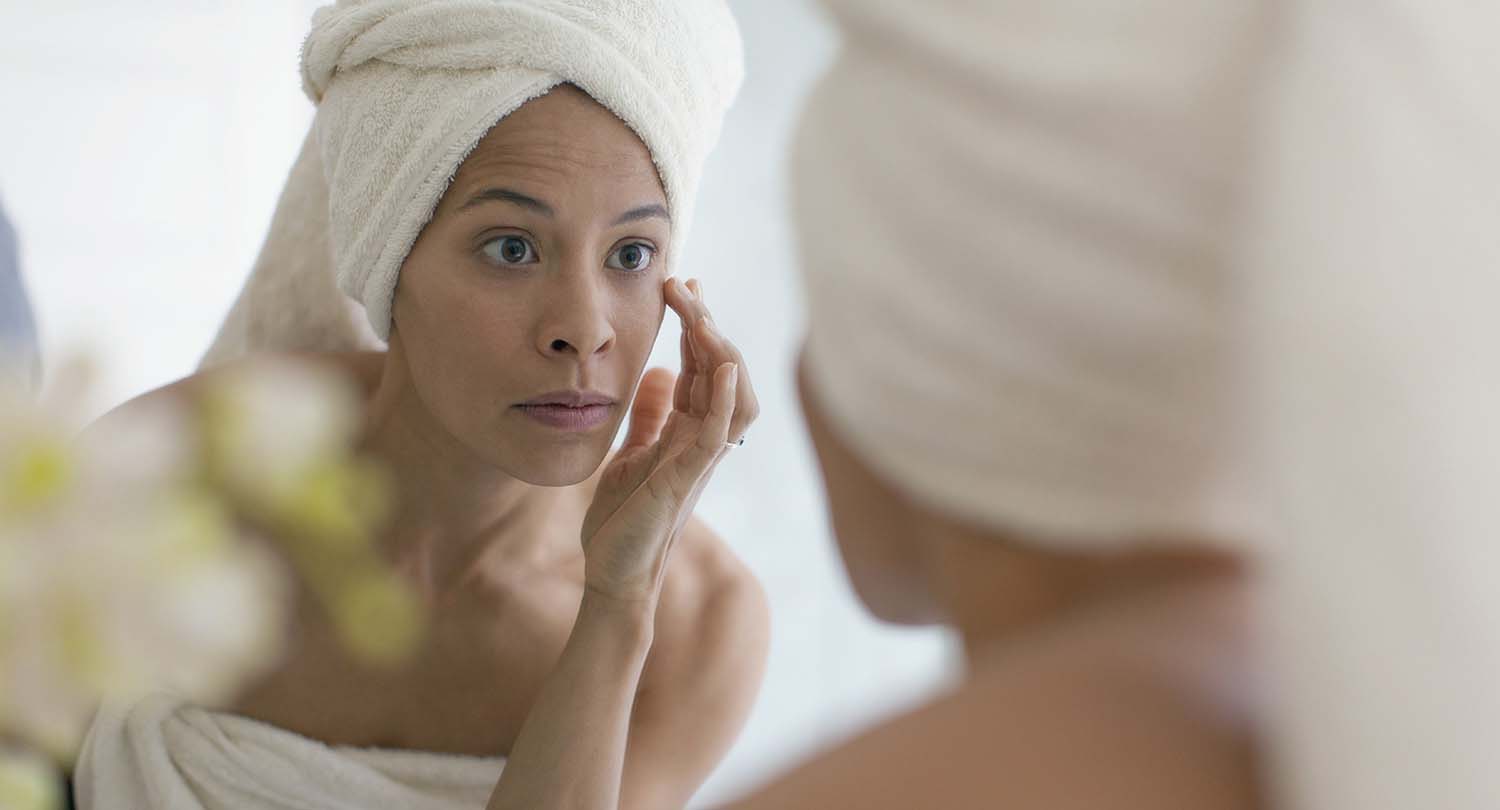 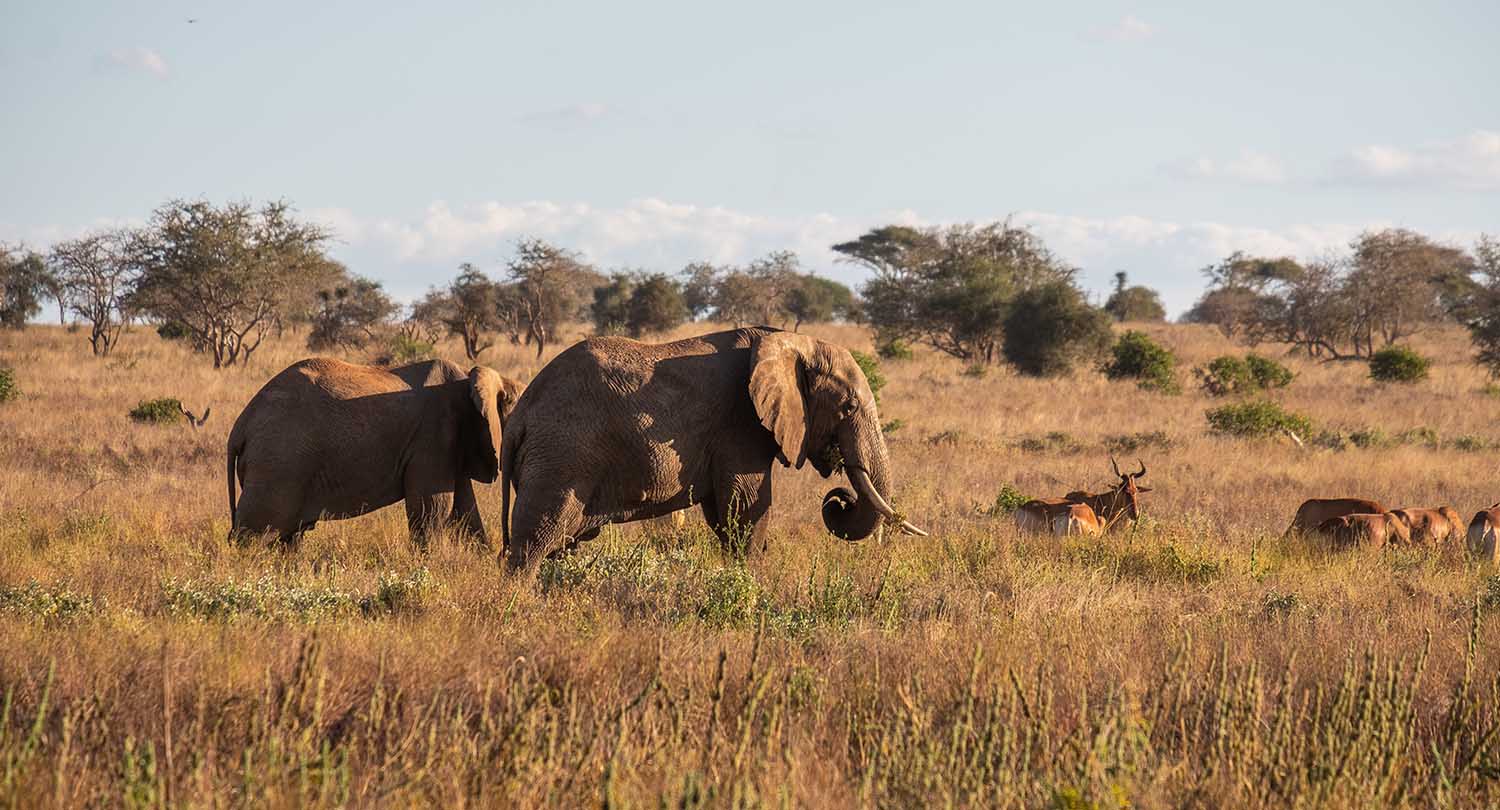 When animals get “locked down” 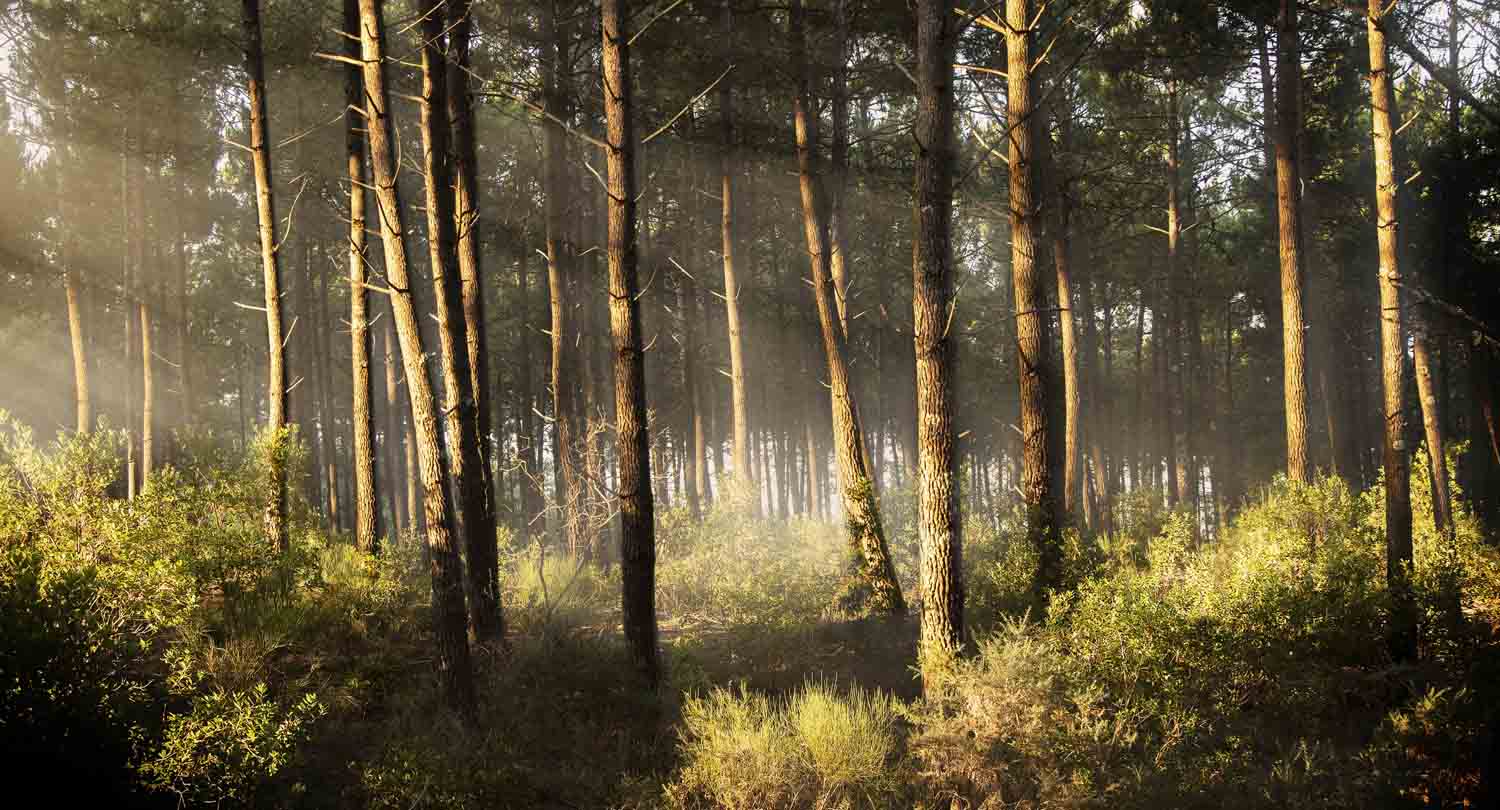 Treedom: united we stand, for a forest to build 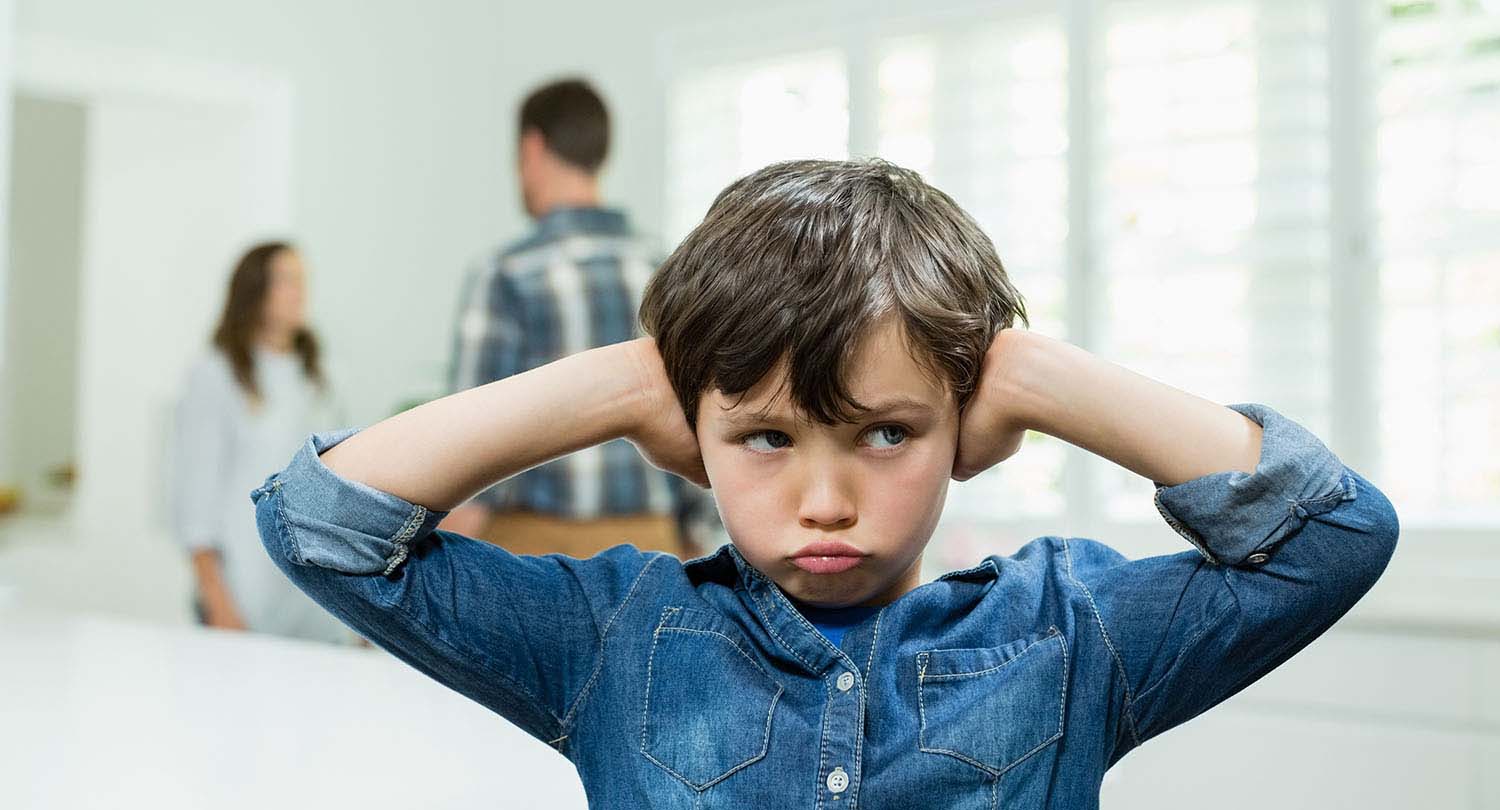