Challenges and news of the food industry

If the ONU estimates prove correct, the world population will be around 9 billion by 2050. An unspeakable increase, unprecedented in the history of the planet; there will be many challenges that we will face, including that of sustainable food on a large scale.

It is now well established that the current, already in crisis, food system of developed countries, based on intensive animal farming and agriculture, will not be able to withstand a further increase in demand.

Food has a cost in terms of the environment and resources, and a look towards an imminent future cannot fail to direct us towards a change that is not only desirable but now necessary.

But what costs are we talking about for accuracy?

Those that involve all the production processes of a product, from its origin to its eventual disposal. To simplify the analysis, a series of indicators relating to the main categories of environmental impact are commonly used.

For example, we talk about the Carbon Footprint or carbon footprint to indicate the emissions of carbon dioxide and other greenhouse gases; water footprint, to measure the consumption and use of water resources; ecological footprint to refer to the surface of land or sea necessary to regenerate the resources consumed.

It is now known how the sad reality of intensive farming – in addition to not guaranteeing the most basic animal rights – has a considerable impact on the production of greenhouse gases and the use of water, without considering the resources used to produce the livestock feed; intensive farming methods in turn impact on available resources, increase deforestation and the consequent loss of biodiversity.

To this must be added the environmental impact for the packaging, transport of products and the disposal of waste and scraps.

Optimizing the entire agri-food system will be a must to meet the growing demand for food, but the changes will not only concern better management of available resources and reduction of waste: much is done by the diet itself that people will adopt.

Smart food choices will allow you to reconcile a primary need which is that of a balanced diet and environmental sustainability. On this front, various scientific researches are being carried out, the results of which are on the whole aligned about the advantages of preferring some foods over others; in particular, foods that are good for our health are also those with a lower environmental impact.

Therefore, vegetarianism and veganism is not just a “fashion”, which is becoming increasingly widespread; choices that are often defined as “drastic”, and which do not hide pitfalls if not adequately balanced and supported, but which are certainly proving to be practicable.

People, informed about the environmental benefits and driven by the awareness of being able to contribute in their small way, therefore choose to eliminate meat and animal derivatives, favouring a diet based on the consumption of cereals, legumes, vegetables and fruit, vegetable oils, seeds.

For those who do not embrace this choice but prefer the foods mentioned by limiting the consumption of meat as much as possible, they can still contribute to that positive effect on the planet, even in terms of a diet that is defined as “flexitarian“.

Let’s imagine now at the canteen, on a lunch break from our office, in a few decades; the menu of the day, alongside more or less “canonical” options, includes moth tortillas, grasshopper skewers, bread with cricket flour. While insect-based foods have long been the norm for many countries around the world, they may soon become a not so uncommon choice for us either.

Insects are proving to be one of the possible responses to the growing food needs of humanity: both for the environmental impact and for the nutritional profile that seems to replace the corresponding meat perfectly, or even better in terms of proteins.

Certainly, cultural prejudices will be among the most difficult barriers to break down, but in the face of great benefits: the derisory use of soil and water resources, the abatement of greenhouse gas emissions and the almost non-existent problem of waste (nothing to see with animal manure and other waste in the slaughter process).

Multinationals are also thinking about dealing with this new sector: we cite the example of Ikea which, within its “Ikea Bootcamp” project, aimed at bringing together start-ups capable of contributing to progress in a sustainable direction, has a collaboration has opened with Flying spArk, an Israeli company that produces alternative proteins extracted from fruit fly larvae and intended for human consumption.

Graduated in Philosophy (Unipd), she is continuing her studies at the master’s degree in Philosophical Sciences. She is idealistic and curious about all kinds of knowledge. Always attentive to environmental issues, she is happy to collaborate with Atmosphera Lab to be able to deepen the challenges of the new century. 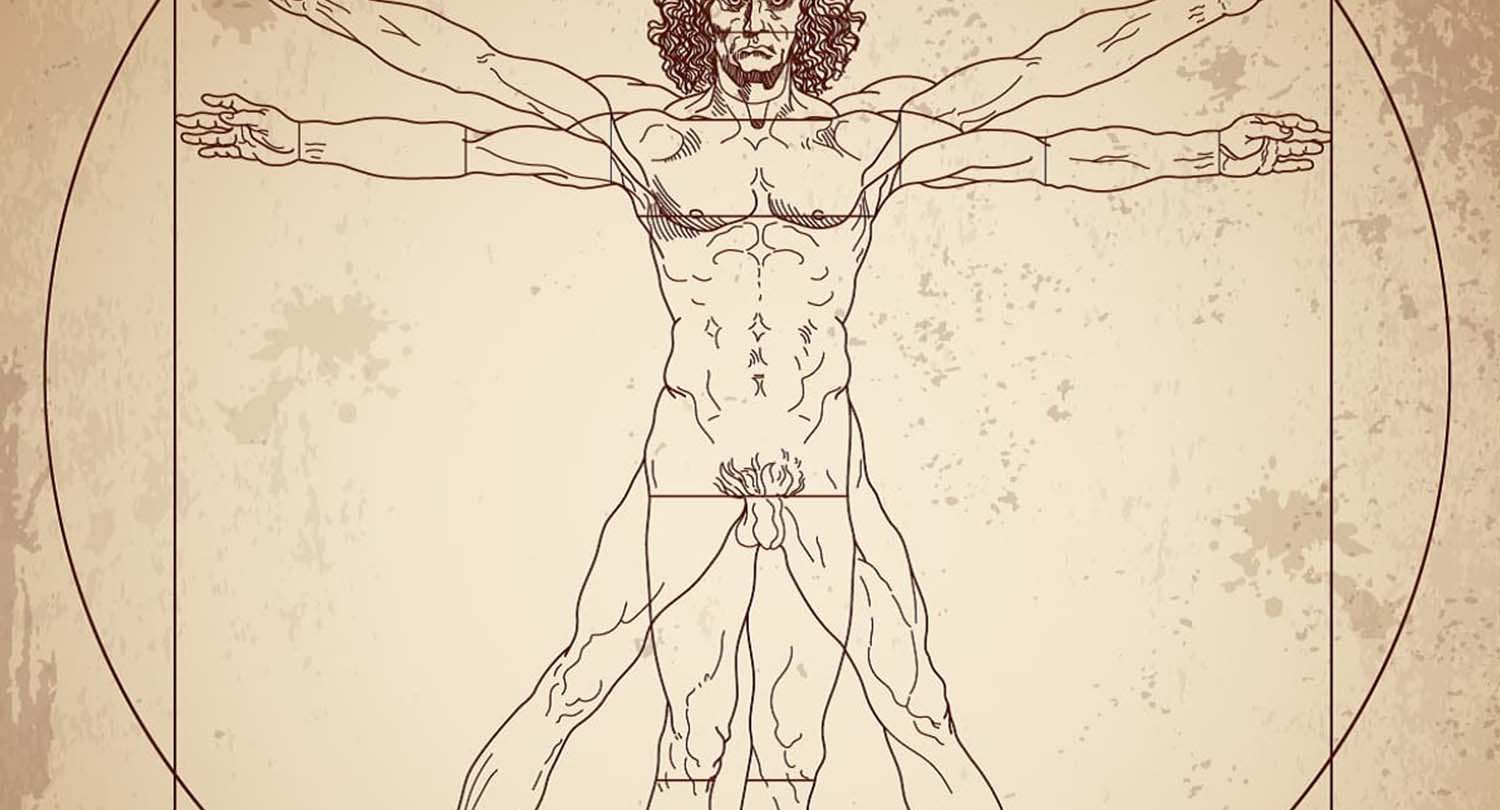 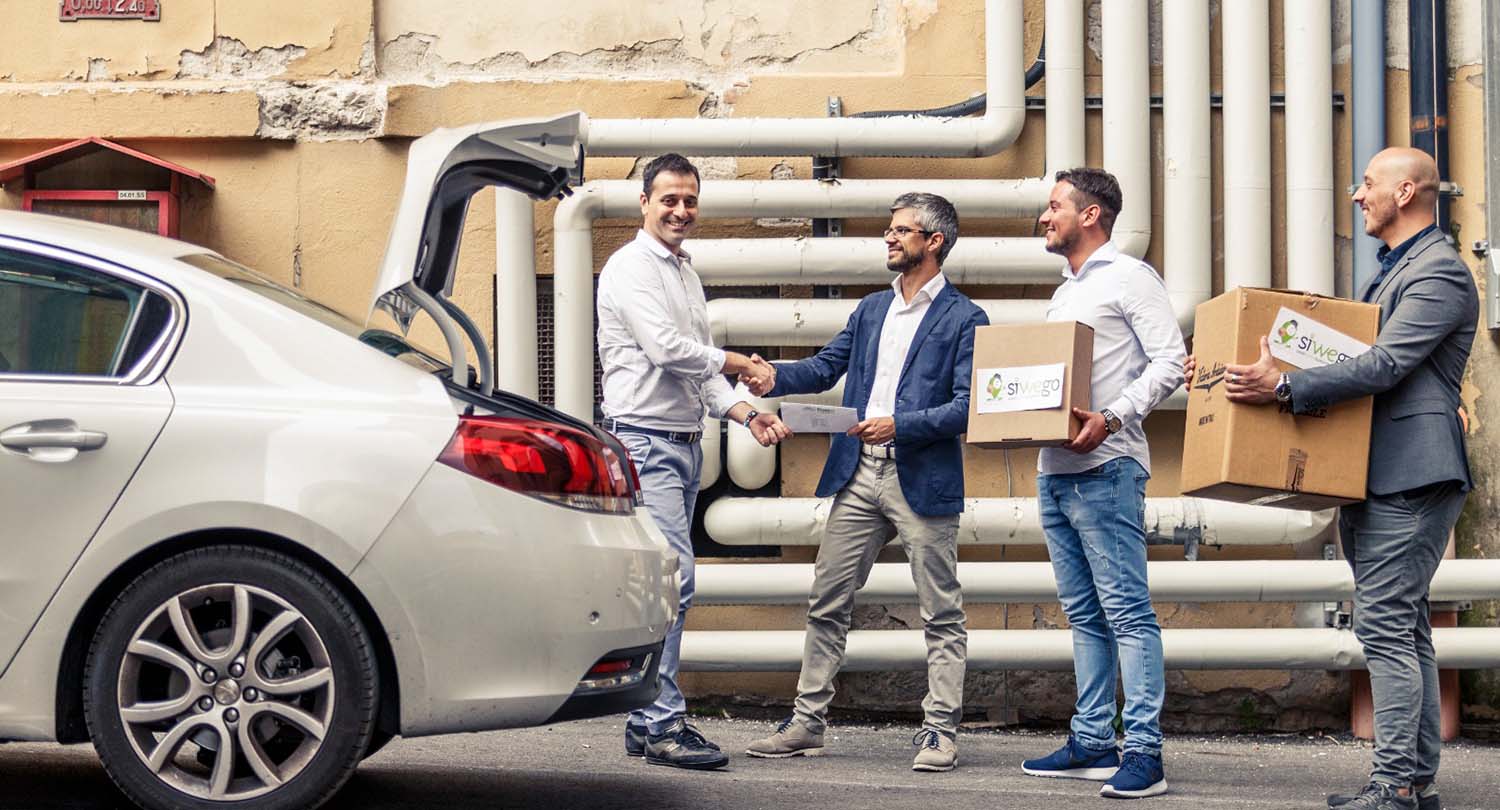 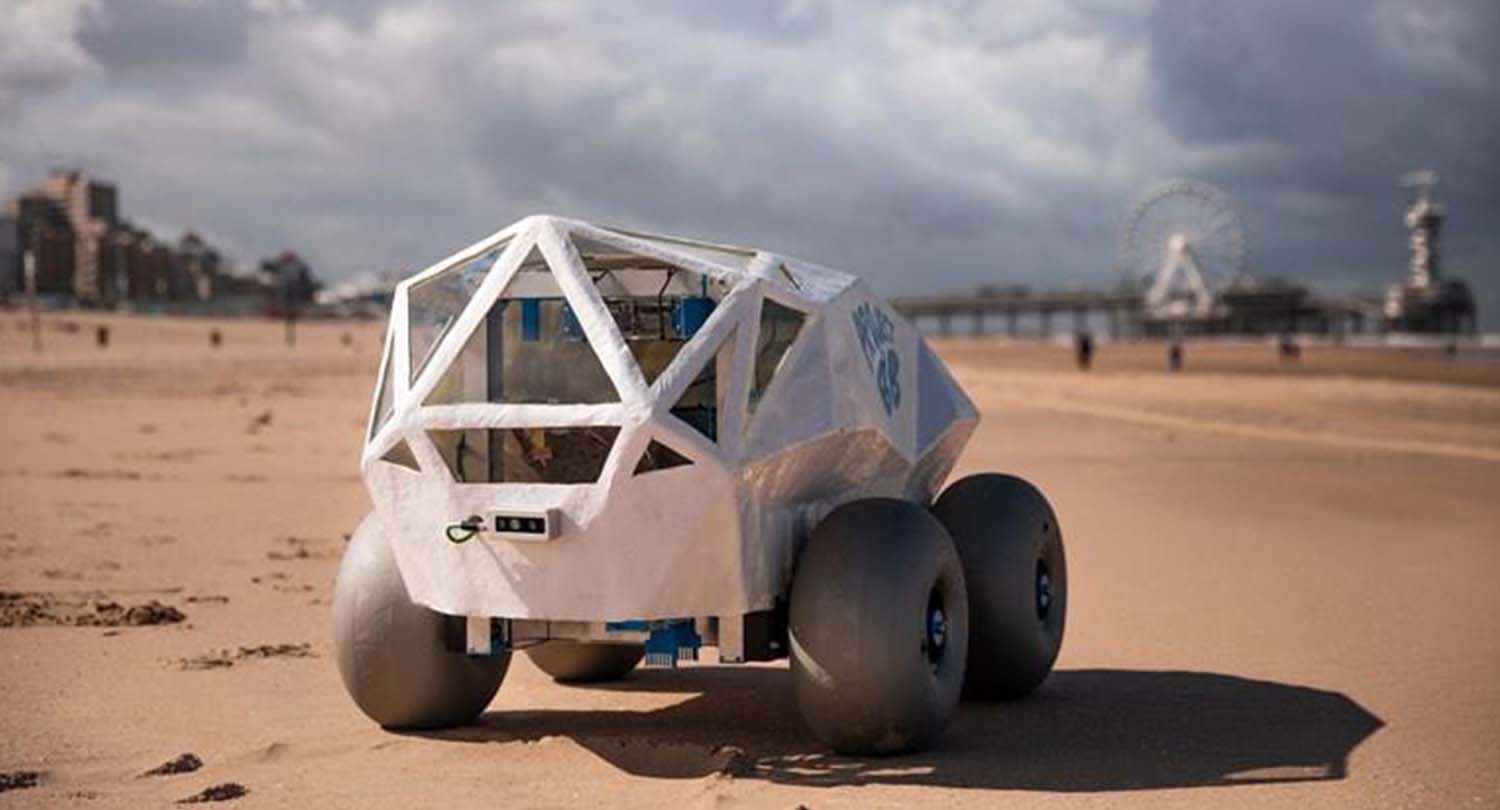 A robot capable of cleaning up beaches 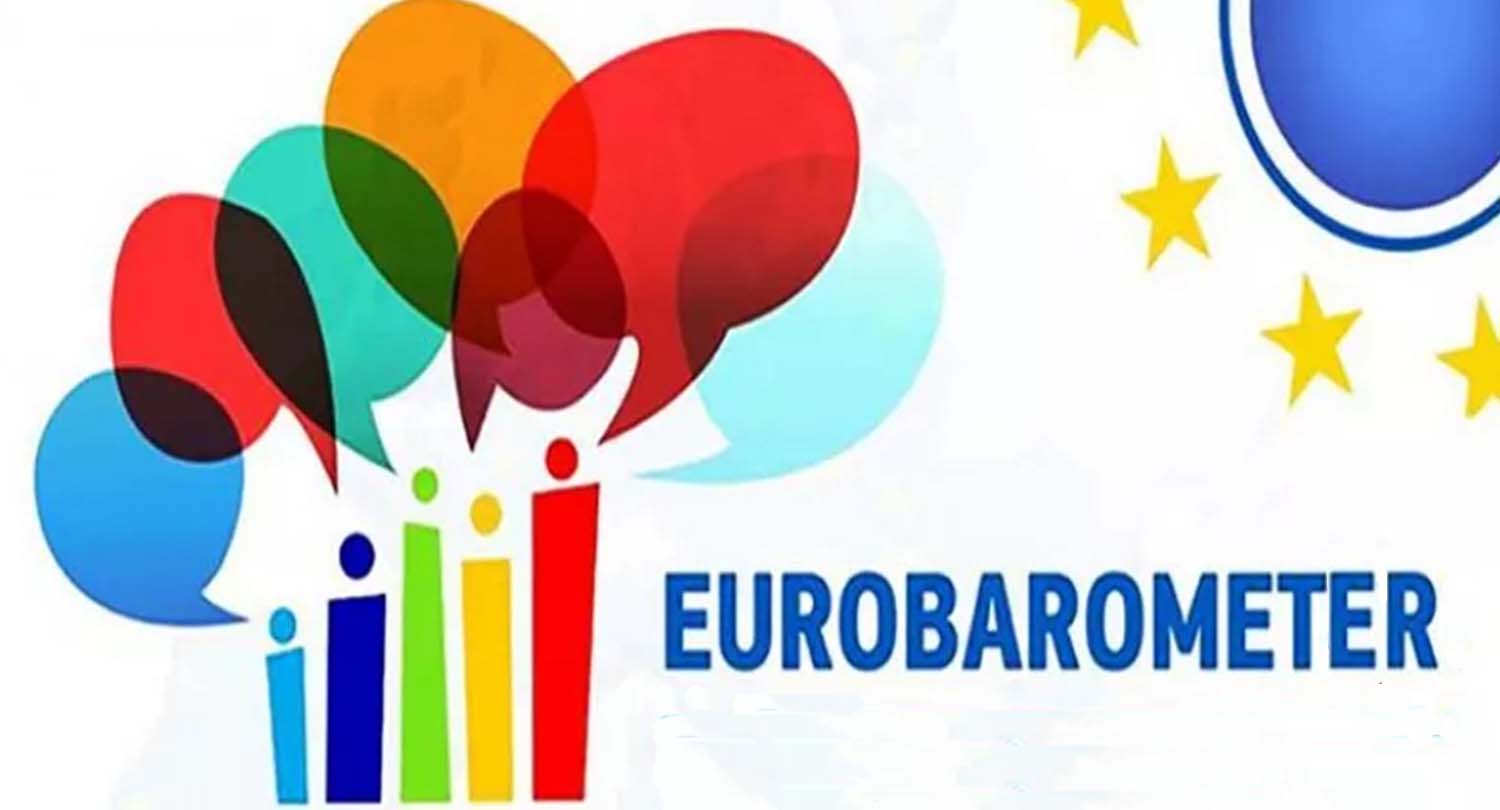 The importance of caring