Since the 1960s it has entered our homes as a light and colourful surprise, it has seemed a fun and economic aid for every daily action, thanks to its versatility it has replaced everyday furnishings and utensils, but it is still the same: plastic.

A faithful companion of consumerism, it has crept into our lives, changing the very DNA of the culture in which we identify.

The dream has slowly turned into a nightmare, we have been using it for decades neglecting the strong harmful impact it has always had on the environment and now we are forced to face the consequences.

The debate on pollution conjures up images of doomsday scenarios: entire ecosystems compromised and marine animals whose health and lives are severely threatened by the waste they accidentally ingest.

Also relevant is the presence of the Pacific Trash Vortex, a plastic island in the middle of the ocean twice the size of France, and the spread of microplastics from it contaminating water and food.

The emblem of modernity

Now that we have become aware of the urgency of pollution, the challenge is not only to address the situation, but also to exercise our lateral gaze, looking at the issue of environmental protection from another angle.

Plastic, with its ‘disposability’, has acquired the supremacy of convenience, but because of its resistance to corrosion it never disappears: either it is recycled correctly (which is only the case for 20% of the world total), or it is dispersed in the sea, fragmenting into ever more imperceptible parts.

It is precisely in this context that Maurizio Finotto‘s proposal fits in: he goes beyond the destructive function of plastic and overturns its role, considering it as the magnet that attracts the symbols of western aesthetics and succeeds in outlining the self-portrait of our civilisation.

From this point of view, Finotto becomes an archaeologist: the resistance of plastic to corrosion consecrates it as a characteristic trait of man’s memory and makes it capable of recounting the everydayness of our lives. This is what makes it possible to compare past objects resurfaced from the sea with real archaeological finds.

The symbolisation of waste

To explore this question, he walked along the Italian coastline, collected objects that had been returned from the sea and gathered and catalogued these ‘finds’.

He worked on producing a video narrating the stories of these objects (e.g., toy soldiers, ice cream boxes and snack surprises, etc.), trying to preserve what time can erase, such as the meaning of an inscription, a brand or the product itself.

A second video is inspired by another characteristic of plastic: its ability to “travel”. The artist reflects on the rubbish that, carried by the current, sets off and reaches the Pacific Trash Vortex.

Finotto creates a small sailing ship made up of scraps (such as rubber ducks, bottles, doll remains, Lego bricks, etc.), returns it to the sea and, with a film crew and a drone, follows its movements until it drifts over the sea horizon.

The two videos and a selection of objects found along the beaches will be shown in December in an exhibition, Archeologia da spiaggia, curated by Melania Rossi and hosted by the MANN (National Archaeological Museum of Naples).

Both the artefacts chosen by Finotto and those already in the museum (such as the mosaic showing the battle of Alexander and Darius) tell our story. The value of the recycling operation offered by the artist does not end with the narration but reaches its peak in the symbolisation of the waste, which allows us to recognise ourselves in the events described and to compose a sort of “archive of everyday life”. 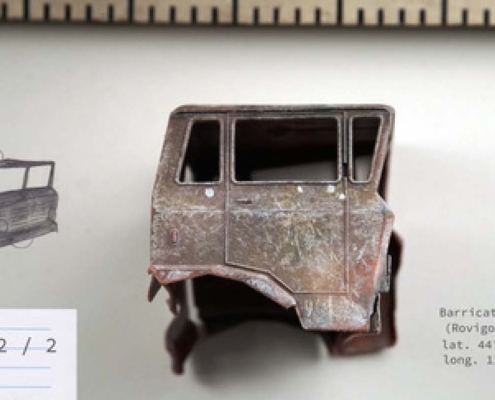 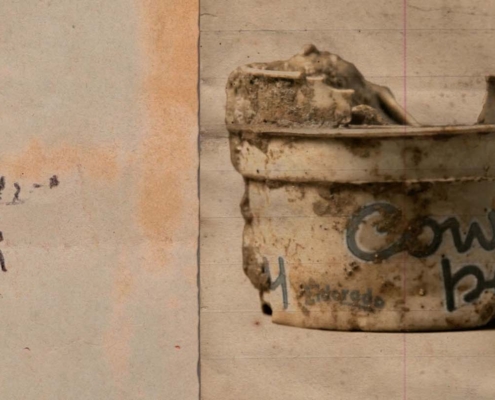 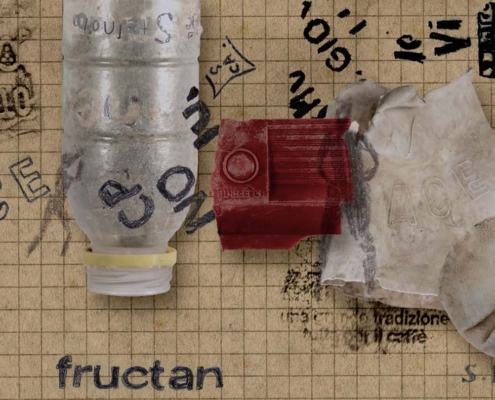 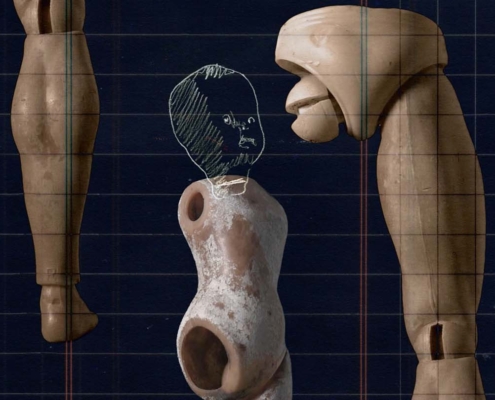 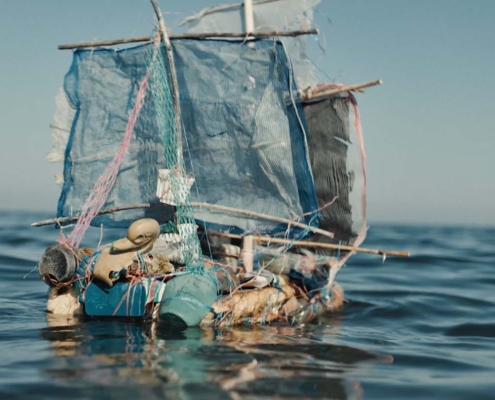 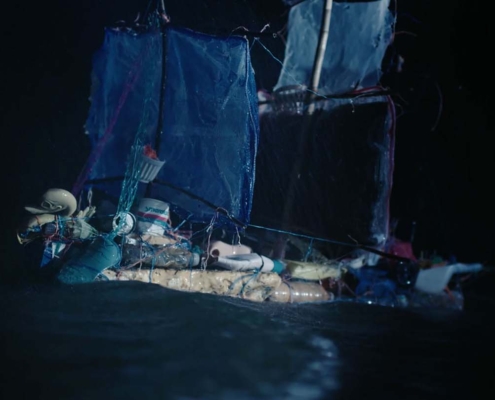 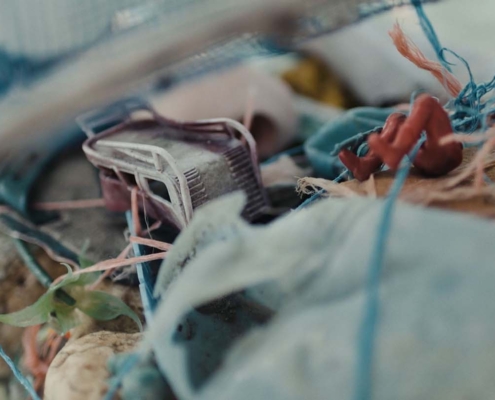 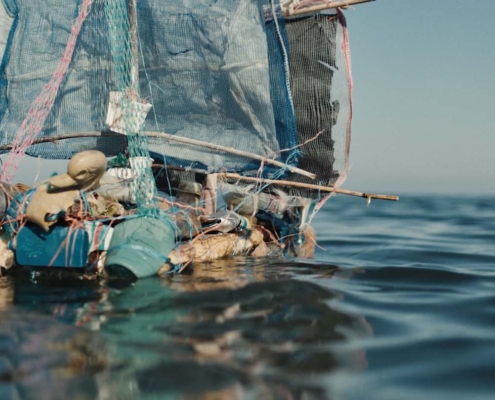 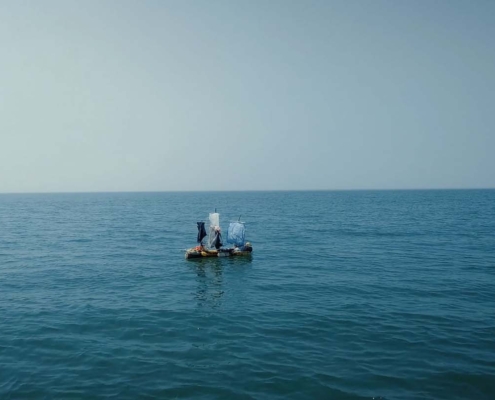 Mayday, plastic in the sea!

What to do if we go towards mass extinction